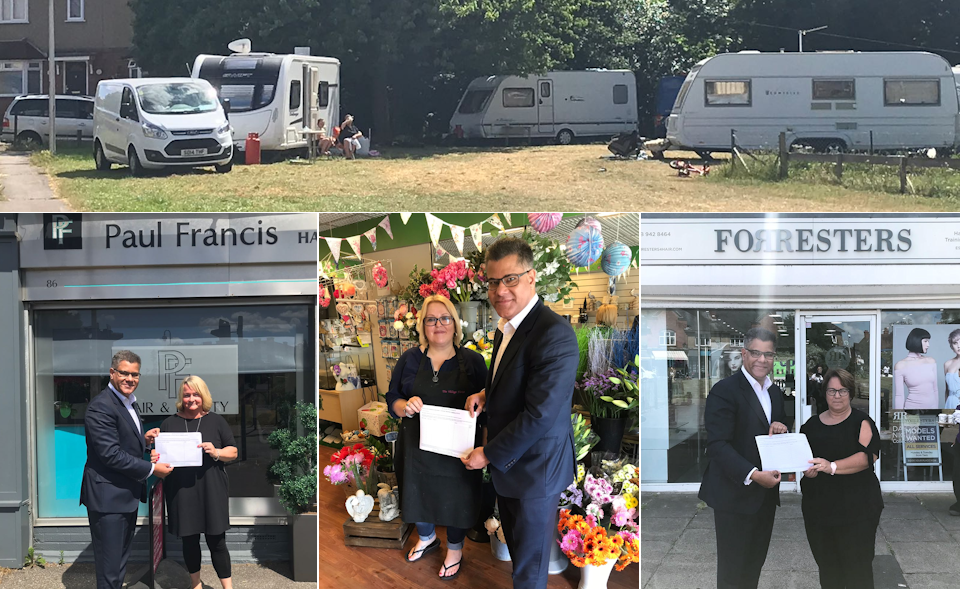 Unauthorised traveller encampments have appeared across the constituency.

Alok will continue to seek assurance from Reading Borough Council about its plans to maintain to protect vulnerable sites in Reading from illegal encampments by travellers.

Dwyer Road has been identified as a top priority area to be secured, and that a site visit with potential contractors has taken place and quotes for defence work are currently being obtained.

“I am pleased to note that in dealing with more recent encampment incidents the police have been making use of their Section 61 powers effectively, however I am aware that some areas in west Reading continue to suffer from traveller incursions, particularly in parts of Southcote. I will of course to continue to liaise with both the police and the Council as and when these encampments occur. I will also continue to press the Council to secure those areas that continue to be affected.”

Alok Sharma, the Member of Parliament for Reading West, has welcomed the Police, Crime, Sentencing and Courts Bill which has been introduced in the House of Commons today.

Alok Sharma, the Member of Parliament for Reading West, has written to the new Home Secretary, the Rt Hon Priti Patel MP, to make the case for tougher powers to deal with illegal encampments.

Reading West MP Alok Sharma has welcomed the draft measures set out by the Government aimed at making it easier for police officers to intervene and remove travellers from land they should not be on. 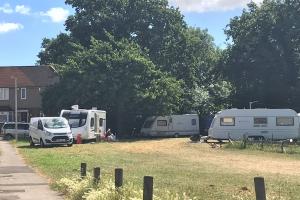 Reading West MP Alok Sharma has today launched a petition on tackling illegal encampments calling for a change in the law to make trespass a criminal offence.

Alok Sharma, Member of Parliament for Reading West, has welcomed the announcement that there will be a consultation on illegal and unauthorised development and encampments.

Alok Sharma responds to a Westminster Hall debate on illegal Gypsy and Traveller encampments in Bedfordshire.